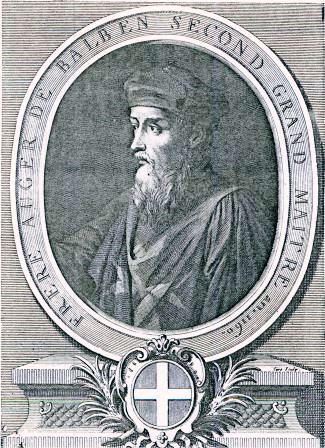 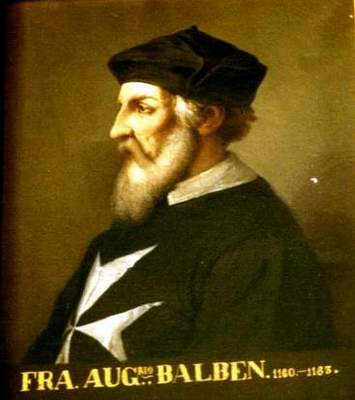 After Raymond's death the Order was headed by Frà Auger de Balben (AD 1160-1162), possibly from the langue of Provence, like his successor an elderly Frenchman from the Dauphine. 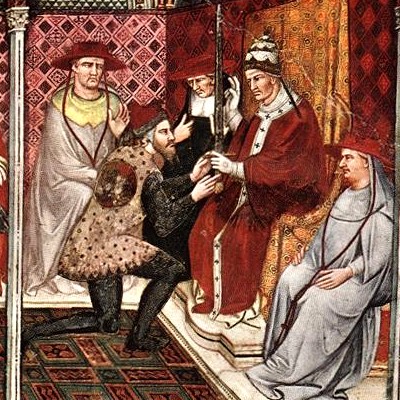 Pope Alexander III
against the antipope Victor III. and by his diplomatic intervention to prevent civil war when after King Baldwin III.'s death (who had no children) Baldwin's brother Armaury was to take the throne and this was disputed by others aspiring the throne.

Under Frà Auger de Balben's and both his successors' period of leadership (between AD 1160 and 1170) falls the establishment of the Order in Spain.