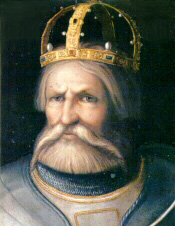 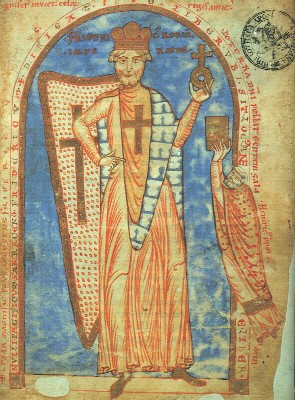 A strong and charismatic ruler who imposed order in Germany, although he had limited success in restoring effective imperial control in Italy. In 1188 he decided to lead the Third Crusade, but was drowned in a rivwer in Cilicia before reaching Palestine.