The Order of the Trinitarians 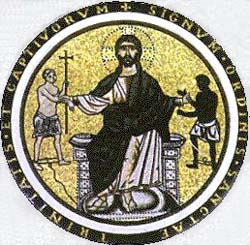 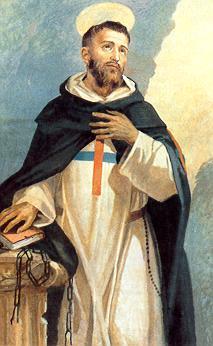 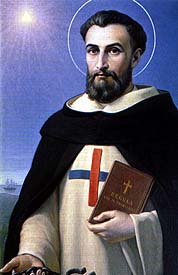 St. John of Matha
founded the ORDER OF THE TRINITARIANS
(Order of the Most Holy Trinity for the Redemption of the Captives)
in AD 1197, in order to exchange prisoners. 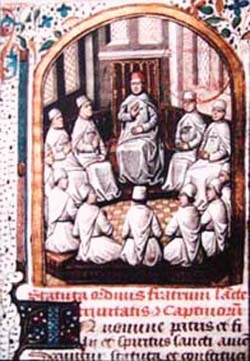 Its rule also corresponds with the Rule of the Order of St. John in some instances verbally or follows the same philosophy.

"The ... rule, which has been in turns mitigated or restored, enacted that each house should comprise seven brothers, one of whom should be superior; the revenues of the house should be divided into three parts, one for the monks, one for the support of the poor, and one for the ransom of captives; finally it forbade the monks when journeying to use a horse, either through humility, or because horses were forbidden to Christians in the Mussulman countries, whither the friars had to go; hence their popular name of "Friars of the Ass". Quoted from: Catholic Encyclopedia: Order of Trinitarians