The Hospital Order of the Holy Spirit

[Badge of the Order of Saint-Esprit, First half of the 19th century, France] 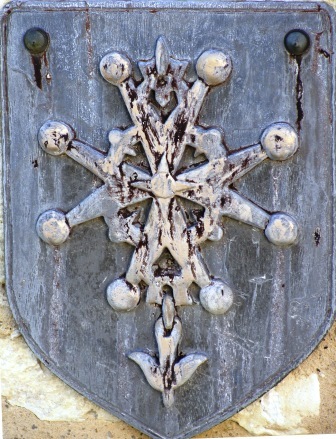 This page is part of the publications:

Blessed Gérard and his "everlasting brotherhood": The Order of St. John of Jerusalem and